Harvard Business Review on The Importance of a Good Night's Sleep 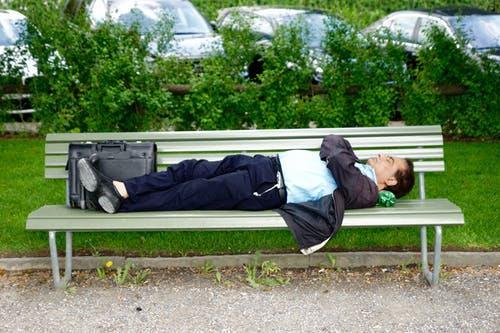 The importance of a good night’s sleep was the topic in the October 2, 2019 issue of Harvard Business Review:  “It is time to put the myth of the sleepless founder to bed.  Too many entrepreneurs think skipping on sleep is the heroic path to success, and a badge of honor.  But in a recent series of studies, we found several specific deficits among exhausted entrepreneurs that demonstrate that even the most dedicated founders could best serve their fledgling venture by resting up.”

“In the first study, we compared 784 practicing entrepreneurs to each other and asked them to report their sleep the previous night.  Each person then read three new venture executive summaries.  These summaries were independently rated for quality by a panel of expert entrepreneurs and investors, and our coauthor team categorized both superficial (obvious) and structural (non-obvious) alignment between the new technology and the intended market.  Two of the three ideas had both superficial and structural alignment, meaning that these ideas were more promising for commercial success.  One of the new venture ideas showed superficial alignment between the technology and the market, but had real structural problems, meaning this idea should be less promising compared to the other two.  Compared to well-rested entrepreneurs, entrepreneurs who slept less the previous night frequently ranked the ill-conceived idea above one or both other two ideas.  This suggests that entrepreneurs who are short on sleep rely more on superficial cues when forming initial beliefs about new venture ideas.” 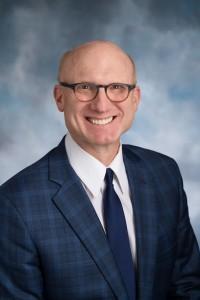 R. Craig Miller DMD, MAGD, FICOI, Diplomate of The American Board of Dental Sleep Medicine Dr. Miller is a dentist in Livingston NJ. His practice is The Miller Center for Dental Excellence. His whole body, whole health approach to dental care has helped his patients not only have beautiful, functioning smiles, they also have better health. Patients are breathing and sleeping better from his fabrication of Oral Sleep Appliances. They are eating better from his information on nutrition. Dr. Miller is passionate about dentistry and helping as many people as he can. 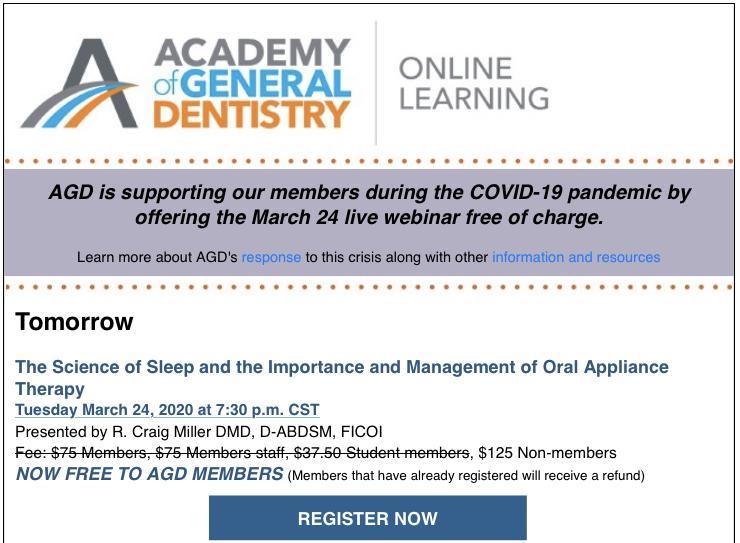 Dr. Miller will be lecturing to over 1000 socially distancing dentists this evening. The topic is The Science of Sleep and The Importance and Management of Oral Appliance Therapy 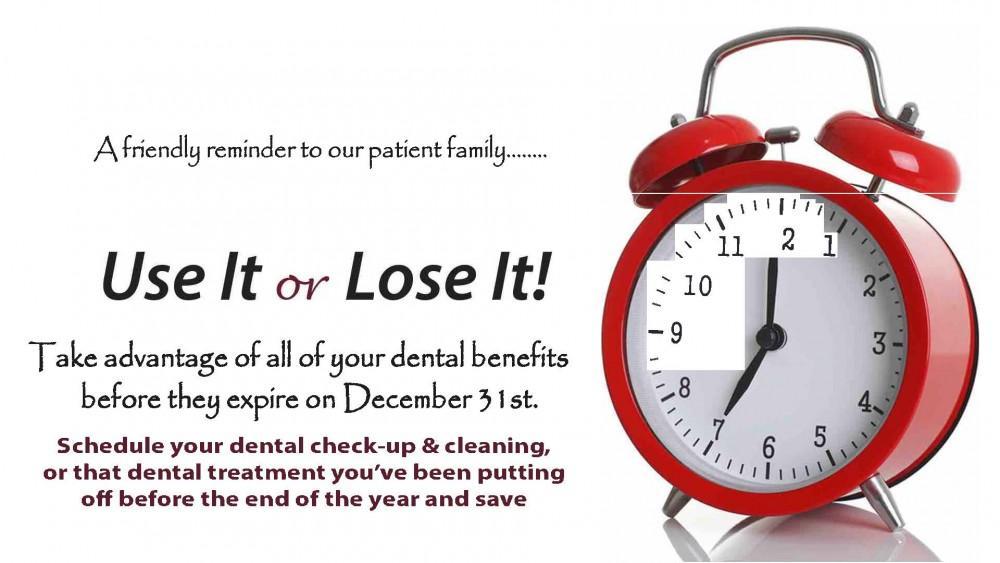 Take care of your dental health and wallet wealth!

It's that time of year again! A reminder to Use it or Lose it when it comes to dental insurance benefits and FSA's.

Noses are for breathing & mouths are for eating. Today's blog touches on one of the problems mouth breathers face which is tooth decay. Stay tuned for upcoming blogs that discuss other issues resulting from mouth breathing such as distorted facial shape. 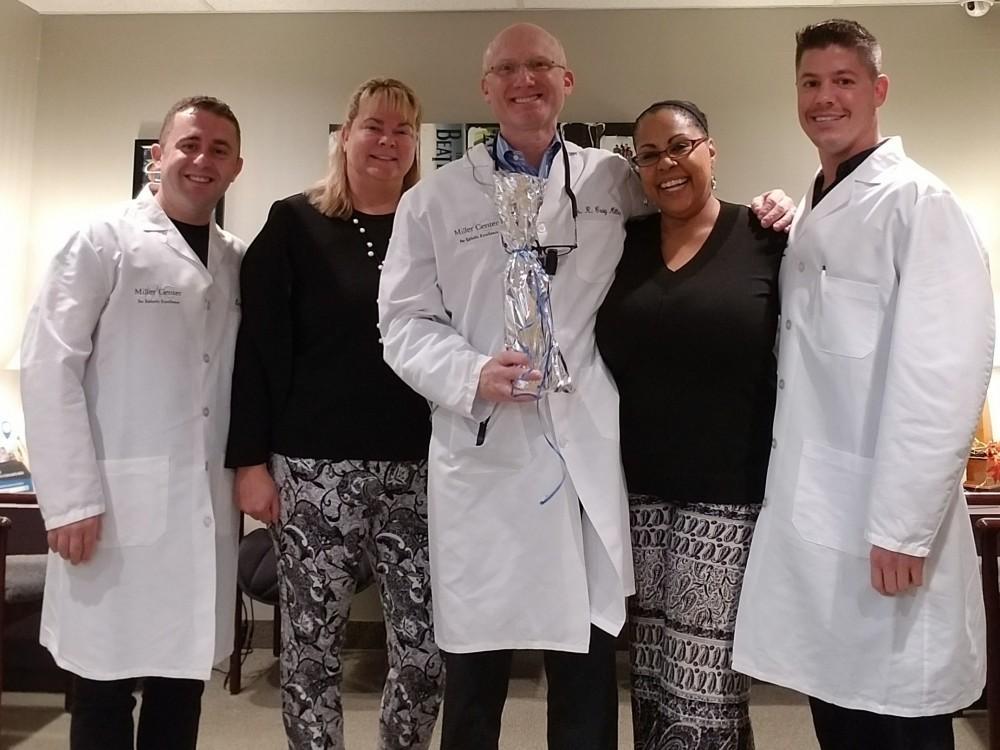 Happy Boss’s Day Blog October 16, 2019. To my surprise this morning, I was not only informed by my dedicated dental team that it was “Happy Boss’s Day,” but I was also presented with a gift: a bottle of wine! This gift means a lot to me. Thank you! 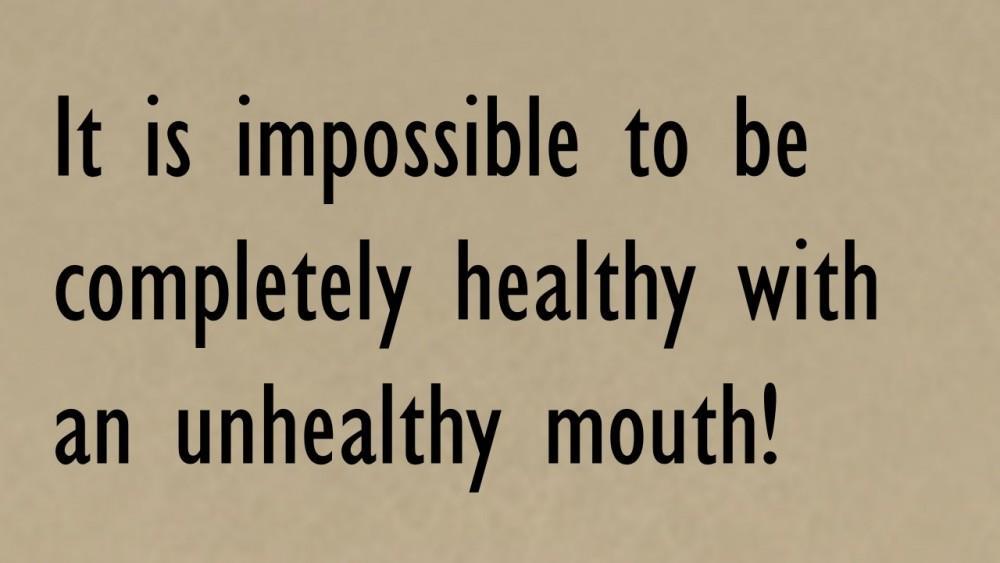 What does R. Craig Miller and The Miller Center Stand For? Oral Systemic Health Is The Answer. 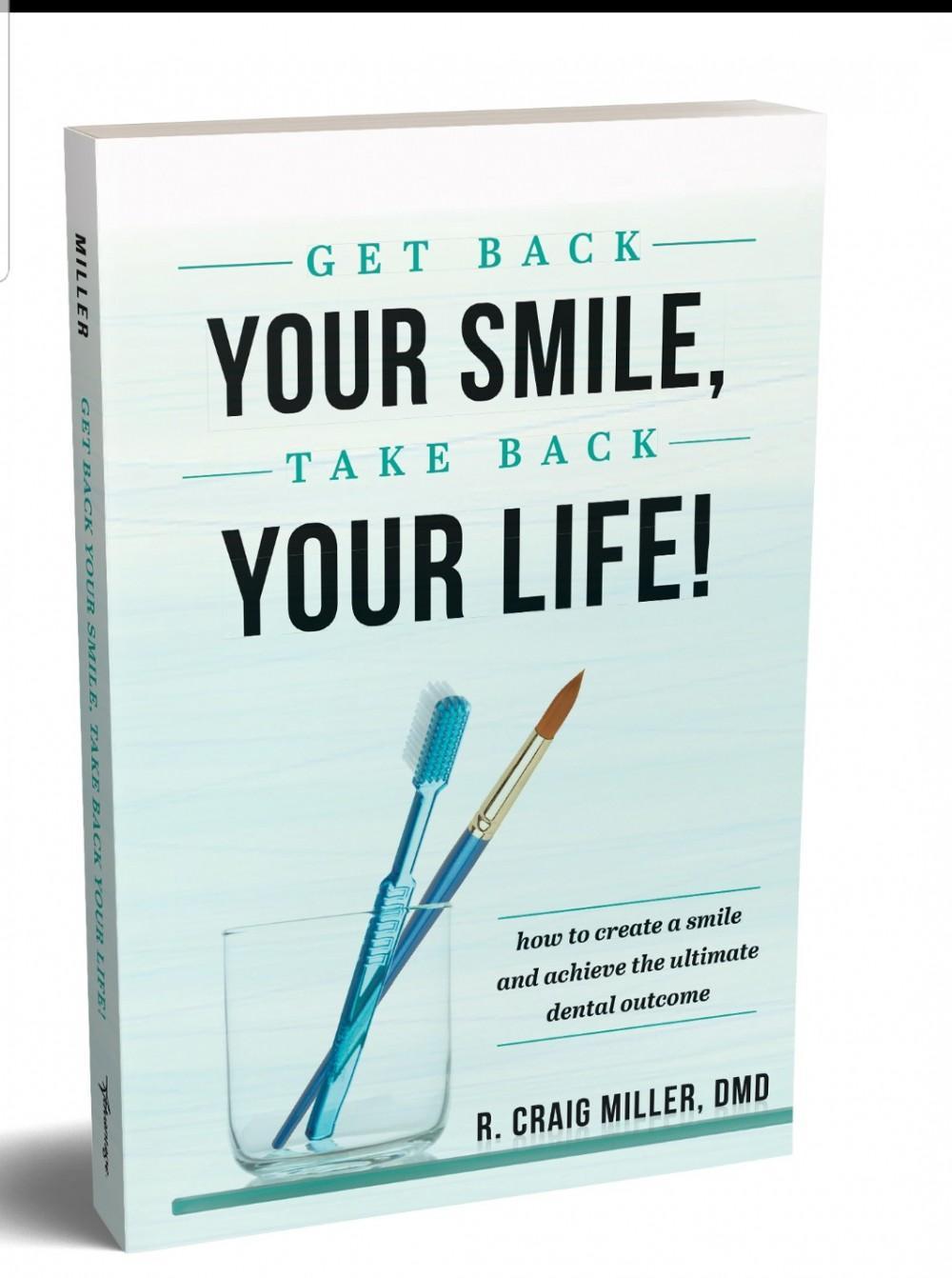 10+ years to fulfill my vision of writing a book

"Get Back Your Smile, Take Back Your Life" is the book I dreamed of writing over 10 years ago! With the help of a patient, a dental colleague and some sunshine, I was able to make it happen.